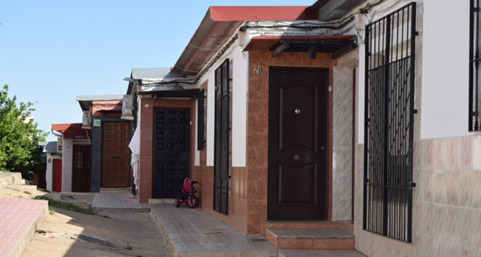 The Santa Engracia neighbourhood is located in the north area of the city. Built in 1964, the neighbourhood had planned to house those people affected by the floods of the Guadiana River. The maximum period of accupation foreseen was 10 years and, after that time, the neighbours would be relocated in other houses. However, that relocation never came.

It is a homogeneous urban fabric of 800 one-story single-family houses with a patio, which are accessed through a network of pedestrian streets. Most of the houses have 3 bedrooms, although some are larger and reach 4 bedrooms.

Four of these houses have been selected in this rehabilitation project. 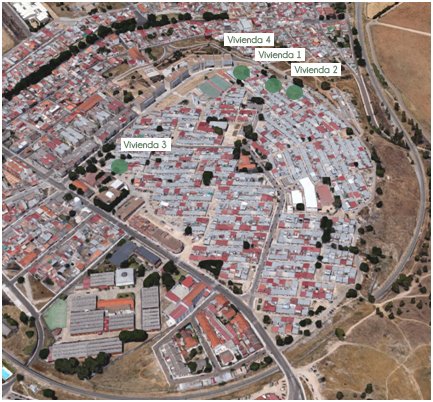 House 1 has a northeast-southwest orientation. It has the traditional typology of single-family row houses in the Santa Engracia neighbourhood, keeping the original layout of the project almost intact. 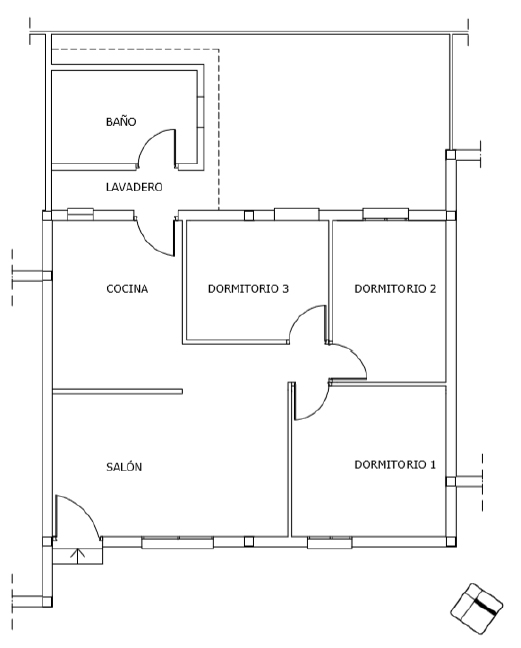 House 2 has a northeast-southwest orientation. Although it has the typology of single-family row houses in the Santa Engracia neighbourhood, the interior layout is completely altered with respect to the origial project: several elements have been added in the courtyard and a high floor has been built. 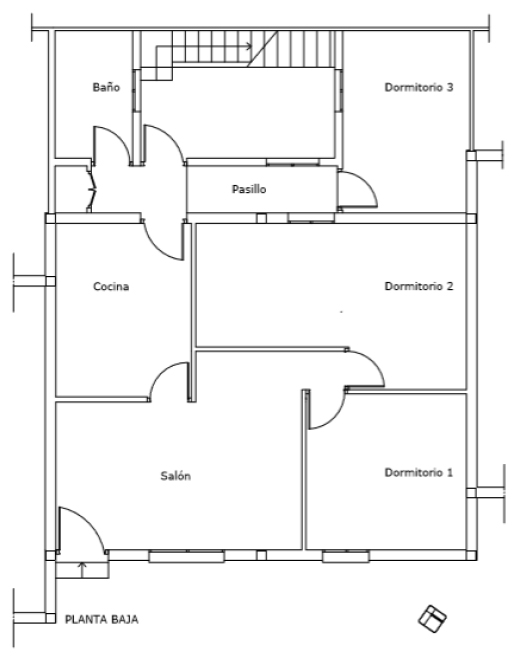 House 3, located on the corner, has a predominantly north-south orientation. It has the traditional typology of single-family row houses in the Santa Engracia neighbourhood. The house keeps the distribution of the original project almost intact. 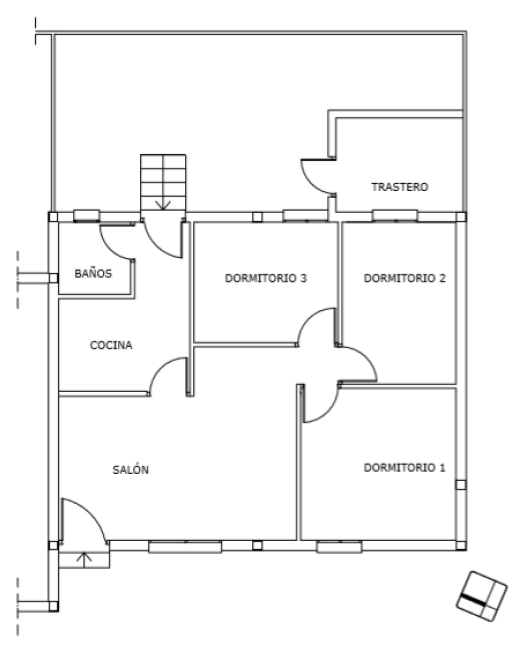 House 4 has a northeast-southwest orientation. Although the house has the traditional typology of single-family row houses in the Santa Engracia neighbouthood, the interior layout is slightly modified compared to the original project. 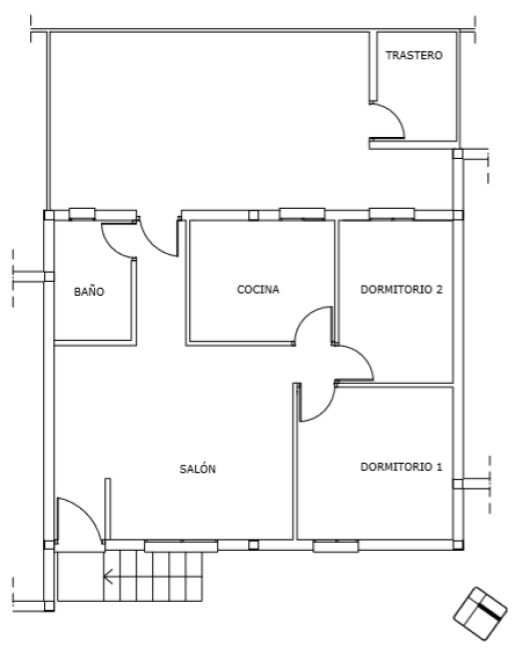 Description of the intervention

a) Façades. An Exterior Thermal Insulation System will be incorporated into the constructive solution of the façades, made up of a rigid panel of expanded cork agglomerate, fixed to the support by mortar with lime and mechanical fixings.

c) Floors. Due to the configuration of the houses, the original constructive solution of the buildings is not altered.

d) Carpentry. The current windows are made of aluminum without thermal break and simple glass. These will be replaced by wooden windows and double glazing.